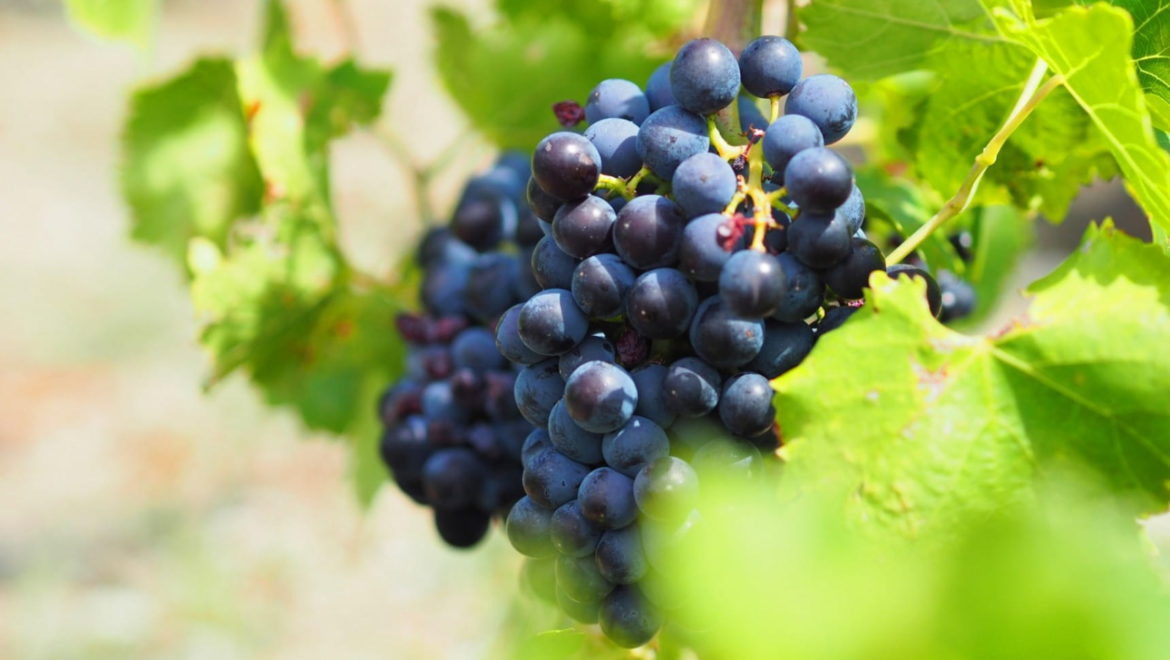 Your friends might think you’re flash when you mention you like Grenache, but they’d be surprised to know this humble red grape is actually one of the most widely planted varieties in the world.

With International Grenache Day happening on Friday September 18 2020, Stellenbosch’s Vriesenhof Wine Estate is shining a light on what winemaker Nicky Claasens describes as “a very under-appreciated workhorse of the wine industry”.

Grenache originated in the Aragon region of Northern Spain before being planted in other regions such as Catalonia, Sardinia, and Rousillon under the Crown of Aragon. “By the 19th century it had become a well-established cultivar in Southern France, where its versatility saw it grow in popularity,” Claasens said. Whether it was in the robust blends of the Châteauneuf–du–Pape region, or the elegant roses of the Côtes du Rhône region, Grenache formed the backbone of the wines.

“As a grape variety which thrives in hot, dry conditions, it comes as a bit of a shame that so little of it is planted in South Africa,” Claasens said. The thin-skinned grape produces a medium bodied, lighter-hued red wine.

Vriesenhof, well-known for its Grenache, celebrates the cultivar in three distinct iterations.

“A pure, unadulterated expression of Grenache as a cultivar in the Vriesenhof Grenache 2018 from Piekenierskloof; a fresh, lively and playful Grenache Rose 2019 which is perfect for the coming summer, and last but not least, as a blend first made famous by the Australians, the GSM or Vriesenhof Grenache Shiraz Mourvèdre 2017.”

As Grenache is able to make wines in a broad range of styles, it means the variety is very much a crowd-pleaser. “With Vriesenhof’s trio of Grenache based wines, there’s one to fit every wine drinker’s palate this International Grenache Day.” 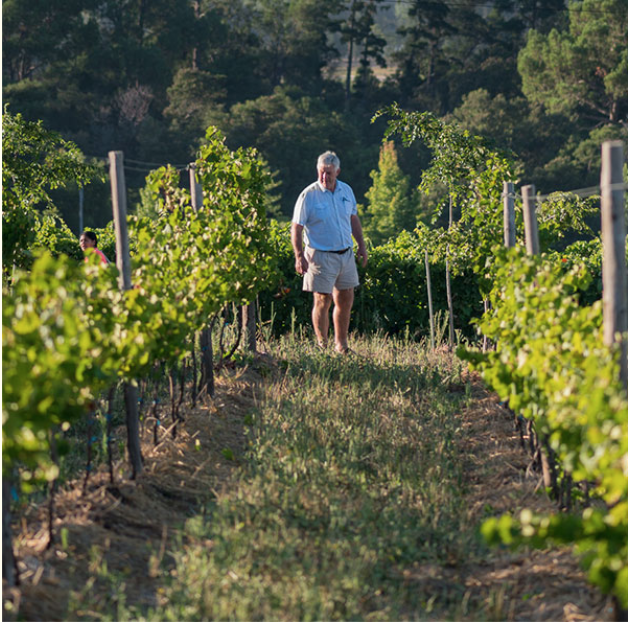 Once Upon A Wine