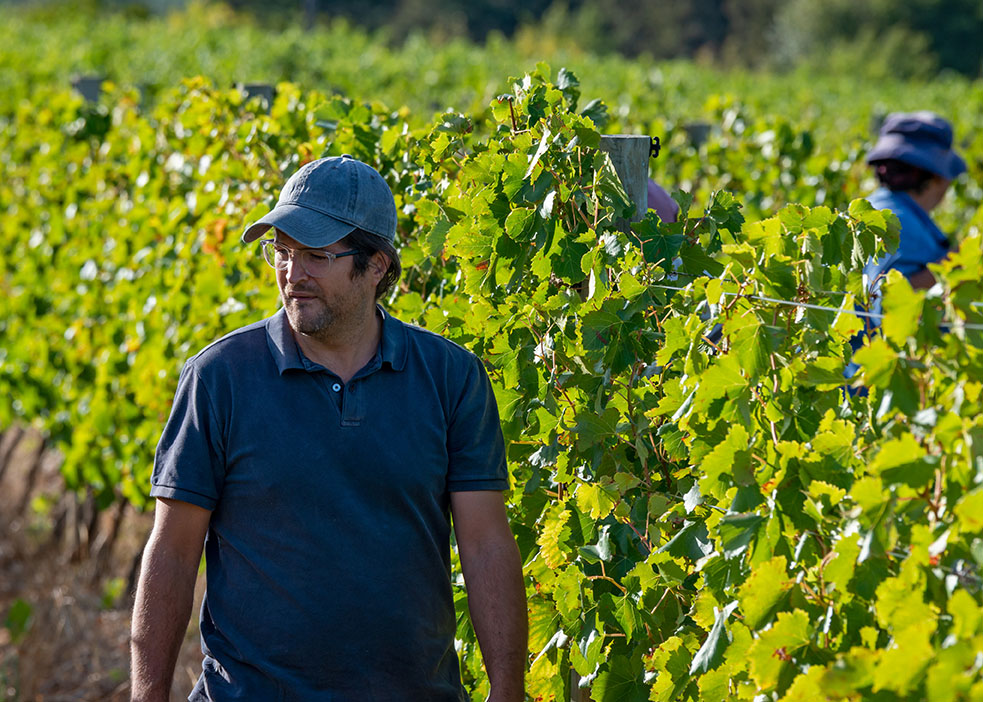 Following in the footsteps of a Legend, there is nothing conventional about winemaker Nicky Claasens, nor his predecessor whose better part of his life were spent smuggling vines across the border.

With a winemaking philosophy of “unobtrusive manipulation”, Nicky Claasens, winemaker at Vriesenhof Vineyards in Stellenbosch believes in taking what nature provides and using his knowledge to make the best wine possible without harming its intrinsic qualities.

While his journey towards the art of winemaking was inspired by his father Deon, for the past 11 years he has been mentored by Vriesenhof cellar master Jan Boland Coetzee, named “Winemaking Legend” by British journalist Tim Atkin in his sixth annual Tim Atkin South Africa Special Report in 2018.

“Jan has a wealth of knowledge and the experience I have gained by working for him has been invaluable. He casts a large shadow, and while some may find it intimidating, I have found it easier to walk beside him on my own path rather than trying to emulate his. Through Jan’s patience I have explored the diversity of Stellenbosch, the haunting beauty of Pinot Noir and the elegance and refinement of Chardonnay.”

Born in Cape Town and armed with a BSc. Agric from Stellenbosch University, Claasens has travelled to France to refine his skill with Cabernet Sauvignon, Cabernet Franc and Merlot, and to the heart of British Columbia to savour different nuances of Pinot Noir and gain experience with delicate white varietals.

Winemaking is about adapting each vintage according to the conditions that Mother Nature gives you. The drought which the Western Cape is experiencing has caused Vriesenhof to re-evaluate certain practices in the vineyard.

“To go from a relatively water-rich viticultural area to a water-scare area in the space of two years has been a challenge. The extreme temperatures of 2016 and 2017 showed us how stone-rich soil can become a remarkable challenge. The high absorption rate of heat by the stone is a benefit during cool vintages, but when the evening temperatures never go below 20 degree

Celsius, the heat radiated from the same stones during the night caused the fruit to obtain a ‘ripe’ aroma without actually having achieved physiological ripeness.  To counter this, we mulched the rows to cover the stones and help to retain as much moisture as possible.”

One of the fundamentals of winemaking which he has learnt from Coetzee is that the taste of the grape is more important than the reading on a refractometer, which measures sugar levels. “It is all about the balance between the sugar and acidity, so you have to base your decisions on gut-feel and experience combined with what the reading is.”

His favourite varietal to work with is Chardonnay, “it is forgiving and malleable, in ways that allow for subtle variations between vintages and style. I also find it to be one of the most expressive varietals to work with, because it clearly shows its terroir”.

Often dubbed “the heartbreak grape” for its temperamental attributes like its thin skin, Claasens believes Pinot Noir’s notoriety is somewhat exaggerated. “As a variety it is not much different from the others. People’s expectations and perception toward the grape have made it into a monster.”

A firm adherent to a lighter style of red winemaking, Claasens believes that an elegant structure and depth of flavour can be achieved under South African conditions, “without over-extraction, high alcohol or death by oak”.

When it comes to how he best enjoys a glass of Vriesenhof Grenache or Pinot Noir, popping the bottle in the fridge for up to an hour is a must – “all wine must be slightly chilled to be enjoyed to the fullest”.

An obsessive reader, Claasens’ nose is usually found in a book during his down time. “I also love food and cooking and enjoy experimenting with different combinations of flavours. My current favourite is a tuna tartar with the Vriesenhof Wooded Chardonnay, and mushroom risotto with the Vriesenhof Grenache.”

He and wife Bettina live in Durbanville, and enjoy walks with their cross-breed dog, Yohji. “This has become the most meditative time for me, I love the wild abandon with which he runs, it reminds me that the small things are what brings joy to your life.”

His most memorable wine tasting experience was in Switzerland, with a good friend and his elderly father. “The old man was in his late eighties and had a wine knowledge that was beyond compare. We shared a Louis Latour Corton Charlemagne Grand Cru, in his opinion this was one of the best Chardonnays in the world. So far I have not had anything else that has changed my opinion.”

Asked to look into what his future holds, Claasens becomes uneasy, saying he prefers to take life one day at a time. “I aspire to making the best wine I can. My wine journey has just begun, many different horizons await me in the future as I explore my art, but I know for a fact that my heart resides at the foot of the Stellenbosch mountain, at Vriesenhof.” 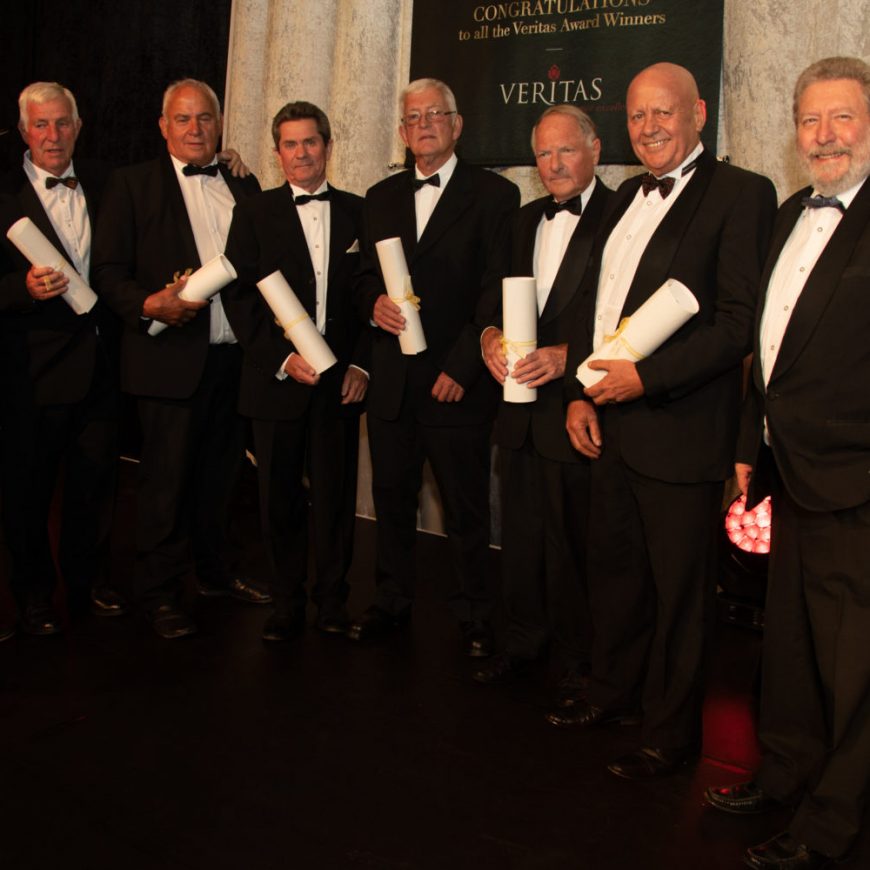